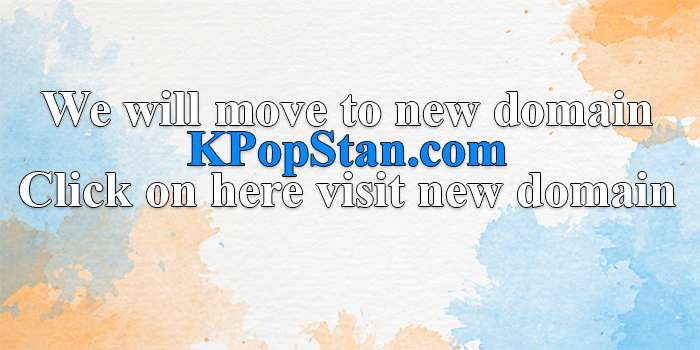 YG Entertainment’s first boy band since Big Bang, Winner has been the most anticipated debut in K-pop since they won the Who is Next: WIN competition last year. Now, the wait is finally over! The group formed by Kang Seung Yoon, Song Min Ho, Lee Seung Hoon, Kim Jin Woo and Nam Tae Hyun makes their official debut with their first album containing ten songs. With songwriting credits on every track, the members played a big role in the album’s production. Winner’s debut album features the double title songs Color Ring and empty, which is co-composed by B.I with lyrics by B.I, Min Ho and Bobby. Min Ho and Tae Hyun both get solos and Tae Hyun’s composition Tonight, which was previously revealed on Winner TV, makes it onto the album. The highly requested fan favorite Smile Again, which they performed on Who is Next: WIN, also finally gets released!

Thank to Mixpop for iTunes Version ^^