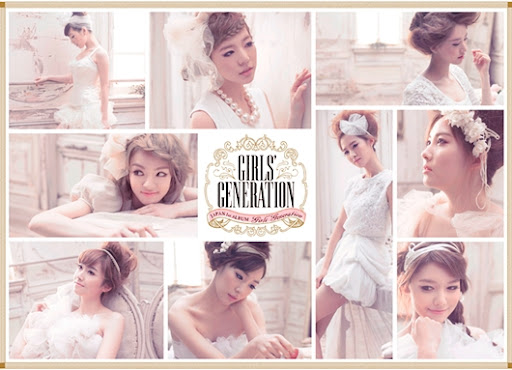 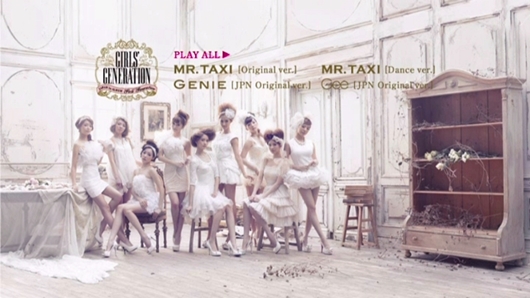 In just one year, Girls' Generation managed to become one of the most popular Korean pop groups invading the Japanese pop world. After three single releases, the girls are finally rolling out their first full-length Japanese album! Featuring a total of 12 tracks, the self-titled album will include the Japanese covers of Gee, Genie, and Run Devil Run, as well as the original Japanese single Mr. Taxi.

No Result
View All Result

We are K-Pop lovers who want to share with you all we have. All content in this blog is for promotional purpose only, we don't responsibly for all users do. Please buy official album to support the artists. Thanks for visiting.