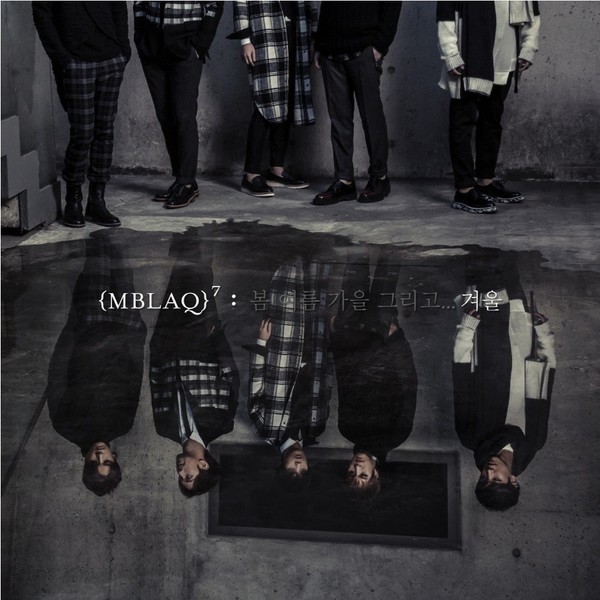 Though what lies ahead for the group may be uncertain, MBLAQ is still together as five now and they’re releasing their seventh mini-album! What’s more, the members participated in the songwriting for the ballad album. G.O co-wrote and co-composed “Spring, Summer, Autumn and…” while Seung Ho helped write and compose You Ain’t Know. Cheon Doong co-penned “Stop Saying I’ll Be OK” which features Fiestar’s Hye Mi. The mini-album also includes an unplugged version of “Rust.”