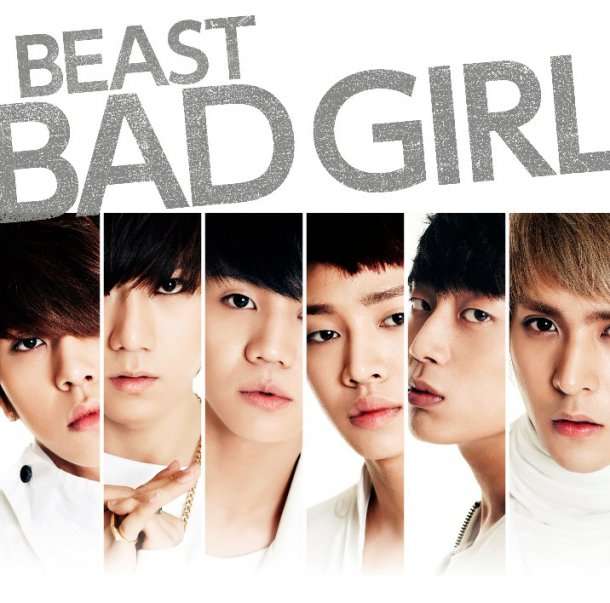 BEAST just made their Japanese debut earlier this year with Shock, which ranked 2nd on the Oricon Weekly Chart. For their second J-pop single, the popular group remakes their Korean debut hit Bad Girl, an uptempo dance number composed by Shinsadong Tiger. Bad Girl is released in four editions, each with different side tracks.